How To apply For General Assistance (Cash Assistance)

General Assistance is available for all! Act NOW 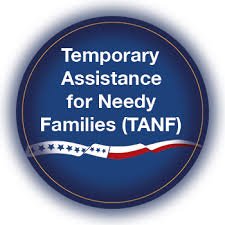 Applications are Being Accepted NOW for General Assistance

We want to make sure you saw this big news! On July 18, 2018, the Pennsylvania Supreme Court voted 7-0 to repeal Act 80 which eliminated General Assistance in 2012. This cash assistance program provides a minimal income support for individuals with serious disabilities, people fleeing domestic violence, and individuals in active drug treatment for limited periods of time -- which includes many in the communities that we all serve. The Pennsylvania Department of Human Services issued a memo stating that General Assistance applications are being accepted as of Monday, August 13.

This victory is the result of your advocacy! Six years ago, Gov. Corbett proposed eliminating Pennsylvania's General Assistance program, the sole source of income for 70,000 people with disabilities. Although thousands of people, including many from your organizations, rallied against the cuts, the bill, Act 80, passed at the last minute... and by just one vote.

On behalf of a few strong women who had lost their GA plus half a dozen community organizations, Community Legal Services filed a lawsuit, along with Disability Rights Pennsylvania and several private attorneys. In July, the Pennsylvania State Supreme Court held unanimously that we were right and the statute was unconstitutional. Thanks to our partners at Community Legal Services for their leadership in working to restore this vital program and to all of you for standing up for this vital program.

Let’s celebrate all of our hard work to restore dignity to our neighbors. Because of your advocacy, people can pay rent, buy essentials, and pay for

Philadelphia, Pennsylvania-December 14, 2018-The Philly Cannons of the American Basketball Association (ABA) will recognize two (2) organizations, Action United and Vision Quest, as part of their Featured Community Partner Program (FCP), during halftime of tomorrow’s home game with the York Buccaneers. The game is one of two home dates that will actually take place within the City of Philadelphia at the Gustine Recreation Center located at 4868 Ridge Avenue in Philadelphia. Tip-off is 1:00 PM.

Once a direct competitor to the NBA, the ABA is having a resurgence as of late.  And partly responsible for the new momentum the league has gained has been the partnerships the ABA franchises have been making with non-profit, community organizations in their respective cities. “The American Basketball Association is very hands on, grass roots level in the community and we want to partner with like-minded organizations who want to achieve real change and progress in our neighborhoods,” said West Philly born Team President, Roger Beckwith.“We want to recognize and support great efforts to assist communities, and Action United has been working on neighborhood issues like community safety, voter registration, healthcare, and affordable housing among others for over 40 years,” said Beckwith referring to Action United’s predecessor ACORN.

Vision Quest, a residential and community based program designed to assist at risk youth and families will also be recognized during the halftime ceremony. “I’m really excited to partner with Vision Quest because as a young black male from Philly, I had always heard the name of the program and I’m happy to have the Cannons serve as a community service project for VQ; however we can support their efforts, we will,” stated Beckwith, who is in his third year heading the Cannons.

The Cannons, who sport a record of 4-2 and currently are ranked 24th nationally, will also visit the Norristown Knights Sunday, December 16, 2018. The game will take place at Montgomery County Community College’s Health and Science Center and will tip off at 6:30 PM. The first year Knights are also 4-2 and ranked 17th nationally.

The Cannons are eager to compete for an American Basketball Association (ABA) championship. The ABA consists of over 140 teams nationwide, and the Cannons will compete in the Northeast Region with the Wyoming Valley Clutch, Pottstown Flames, NEPA Stars and Stripes, Binghamton Bulldogs, York Buccaneers, Reading Wizards, Scranton Shamrocks, West Chester Wildcats, and the Syracuse Stallions. Please visit www.phillycannons.com&www.abaliveaction.comfor more information. 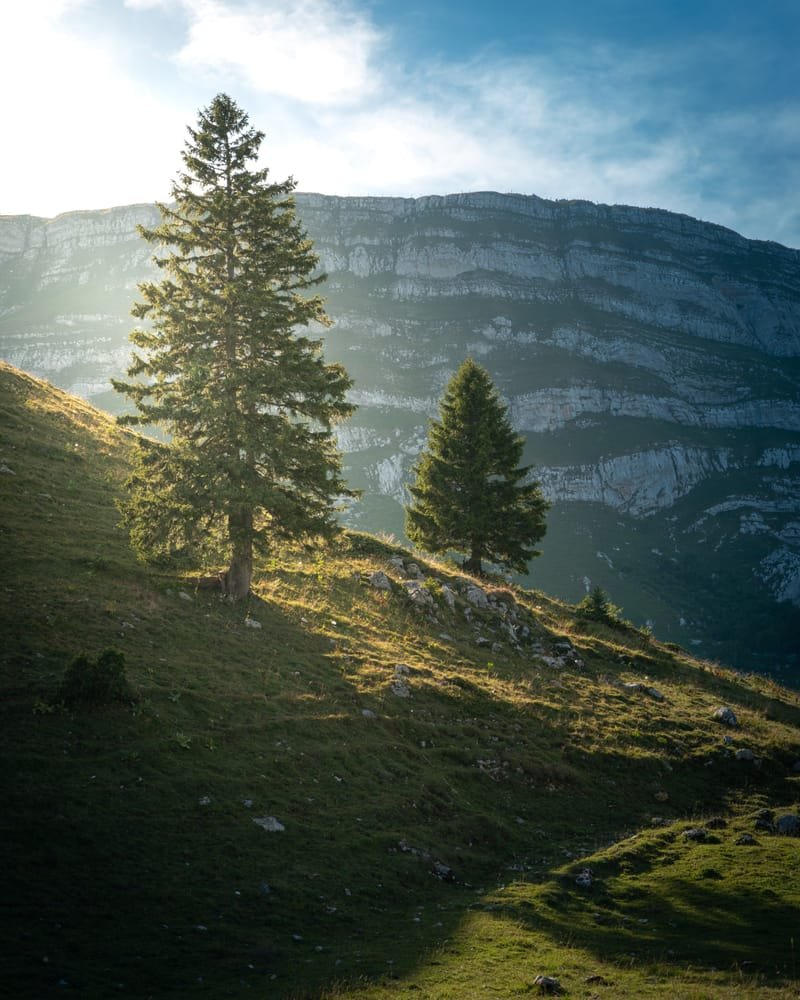 I would like to give a special thanks to all of our long Standing Sustaining Members. You are the support and the backbone of this organization. It is because of your support we are able to continue working on those issues important in our communities.

I would like to give a special thanks to all of our long Standing Sustaining Members. You are the support and the backbone of this organization. It is because of your support we are able to continue working on those issues important to our communities.